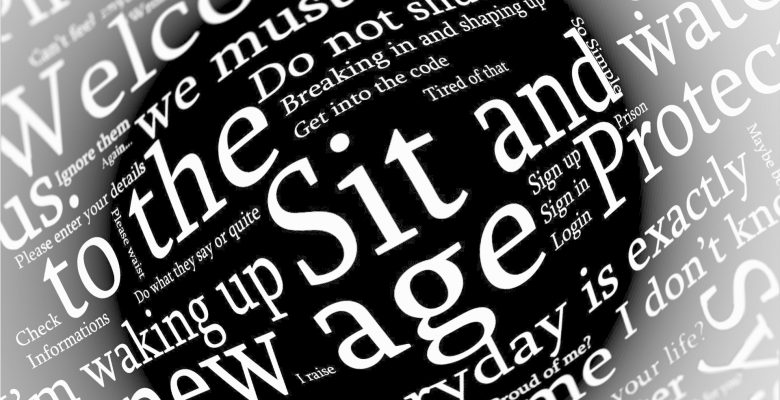 At some point in our lives, we’ve all thought about how to write a successful essay. A simple Google search will give you thousands of step-by-step guides on how to write a great essay.

However, many people forget about fonts. While students should focus on gathering information and presenting it nicely, they should also learn how to format their essays. And fonts play a huge role when it comes to formatting.

You will need to find a font that is appealing to the eye. The problem is that there are thousands of fonts to choose from. And, after you’ve chosen the best one, you’ll need to decide the size. Is 12 better for the text and 14 for the headings? Or 18 for the headings and 11 for the text?

These are questions that anyone who writes essays might face. Especially students, who have to write tens of essays every year. That’s why we are here to help you.

We will present the best fonts that you should use when you write an essay.

Before we go on with our list, we’d like to give you a general answer about the fonts and their size. You should use a Serif font or a Sans-serif font (usually named Sans). When it comes to size, you should use 10-12 for text and 14-18 for headings and subheadings.

You might wonder what Serif and Sans. They are both types of fonts. The most used fonts are Times New Roman and Calibri. These are Serif and Sans, respectively. So, we will focus on Serif and Sans fonts, that also used by the best Reddit essay writing services.

If you are looking for another great Sans font, Arial is the best choice. Some people may say that it is a rather bland font. This is true. But that’s what made Arial so popular. It is an excellent option for your essay and it is one of the best fonts you will find for any writing you want to do.

If you’ve ever used MS Word, you have to know Cambria. It was made back in 2004. It is a great alternative Serif font, for those of you who don’t like Times New Roman. Many would say that Cambria is a traditional font. It is a very beautiful font, and I’m sure you will like it.

Another great Serif alternative to Times New Roman is Georgia. Just like Cambria, Georgia is considered a traditional font. If you want to use a unique Serif font, and if you don’t like Cambria, then Georgia is the best choice for you.

Going back to Sans fonts, Helvetica is another great choice. Many companies, like Panasonic, and the subway signs in New York, use Helvetica. Compared to our previous fonts, this one is more modern. This has to be one of the most beautiful fonts on our list. You won’t regret using it.

Another great old-school Serif font is Garamond. This font is really beautiful and simplistic for a Serif font. If you want to use a traditional font, this is one of the greatest choices. It can be easily read on the screen, which is a huge plus when you want to write a great essay.

Our last font on this list is the most beautiful one. Book Antiqua is an old-school Serif font, just like Garamond. Because Times New Roman is overused, this has to be the best choice for a Serif font. It is very unique and gentle. This also means that it is very easy to read, so it has to be one of the best essay fonts.

As you saw, there are many fonts that you can use when you want to write your essay. The font, however, isn’t everything. You will need to have a font that is easy to read and a size that is big enough. But, the stuff that you’ll write in your essay is much more important. 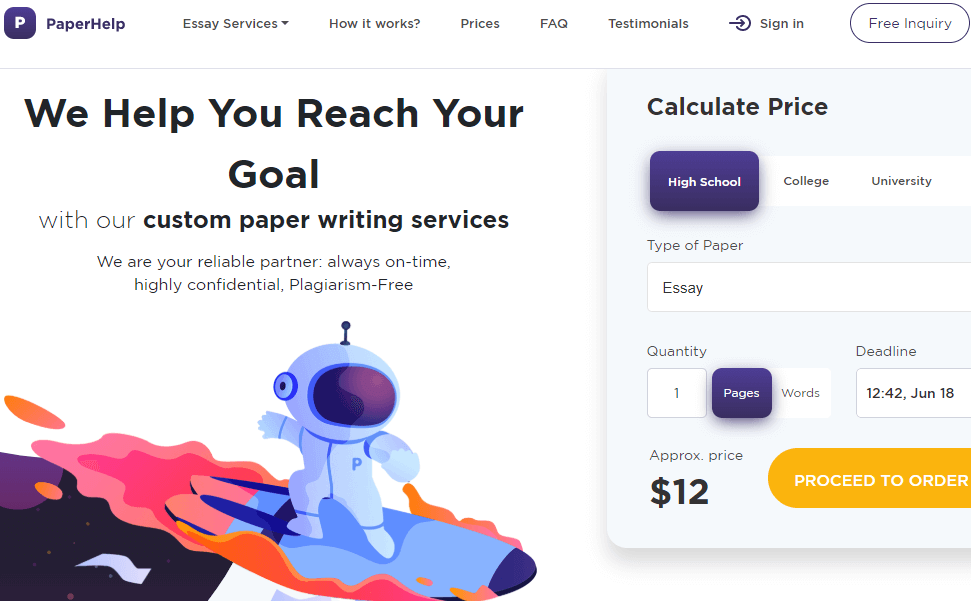